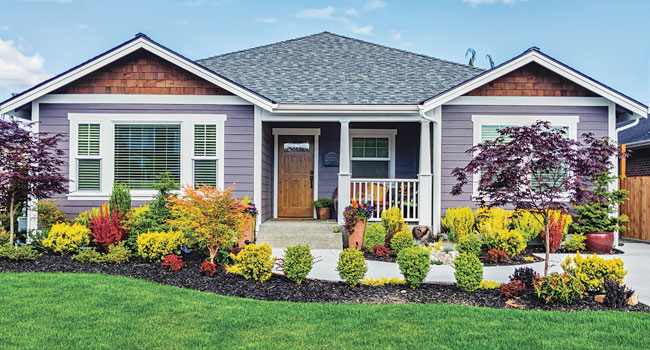 View more articles from this category ›

How to address moss in the lawn 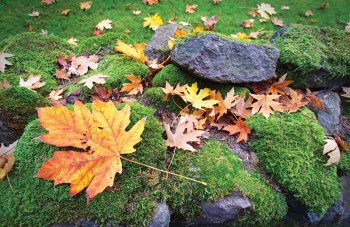 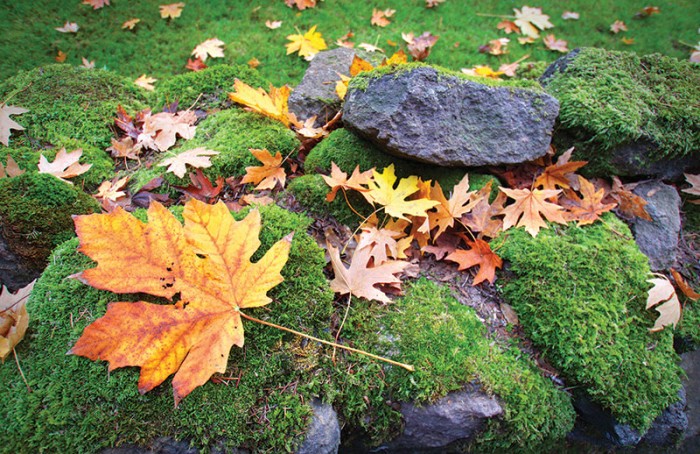 Certain conditions, such as compacted soil or moisture, can allow moss to grow where turfgrass is struggling.

Lawn care can be a labor of love. Maintaining a pristine lawn is no small task, but it's one that many homeowners proudly take on, knowing that all the hard work and time spent outside on sunny summer afternoons is well worth the sweat equity.

After putting in so much effort to create a lush, green lawn, it's understandable if homeowners react with disbelief when something threatens the health of their turf. Moss is one such threat. Recognizing the threat moss poses is the first step to corralling it before it overtakes a lawn.

Moss can be especially menacing because its green appearance allows it to blend in with grass rather easily. As moss spreads, it becomes more noticeable. According to the turf care experts at Scotts®, moss is a plant with shallow roots that spreads by spores and root-like structures called rhizoids. Moss is opportunistic, and it will grow where turfgrass is thin and weak. However, moss does not kill the grass. Rather, the conditions that promote the growth of moss can kill the grass. Such conditions may include compacted soil or excessive thatch, acidic or infertile soil, excessive shade, and insufficient or excessive watering.

How can moss be controlled?

Penn State Extension notes that the first step to controlling moss is to test the soil. Soil test kits are inexpensive and available at most home renovation stores. Test results will reveal if the soil is lacking nutrients or if lime needs to be applied and when to apply it. Such a report also will indicate when to fertilize the lawn, which can help restore the turfgrass so it's more capable of competing with the moss.

If the underlying cause of moss is shade and/or moisture in the yard, homeowners can speak with landscaping professionals to discuss their options. Replacing existing turf with one that is well-suited to shade and/or moisture may prevent mold from overtaking the lawn in the future. Penn State Extension notes that some turfgrasses may be best-adapted to shaded, well-drained soils, while others may be more likely to thrive in shaded, moist soils. A local landscaping professional can help homeowners find a turf that will not only thrive in the conditions in their yards, but also in their local climates.

Moss can quickly take advantage of conditions that make it difficult for turfgrass to grow. Homeowners who recognize that moss is overtaking their lawn can address it in various ways.